Congrats to Girls’ 1st XI Football into the final after a 2-1 win this week (scoring the winner in…
Source: Facebook to Post

EXCEL is New Zealand’s largest Christian-based school of performing arts offering performance based courses in music, dance and drama.  As part of the unique Diploma offered at EXCEL, the programme includes tours around NZ which will gives students actual experience of life on the road touring.  MRGS hosted EXCEL on Tuesday 25 June, and their free lunchtime performance with amazing singers and incredible dancers was enjoyed by all. 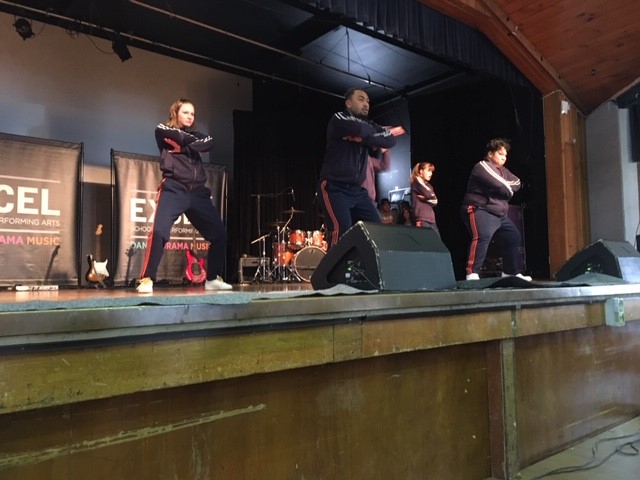 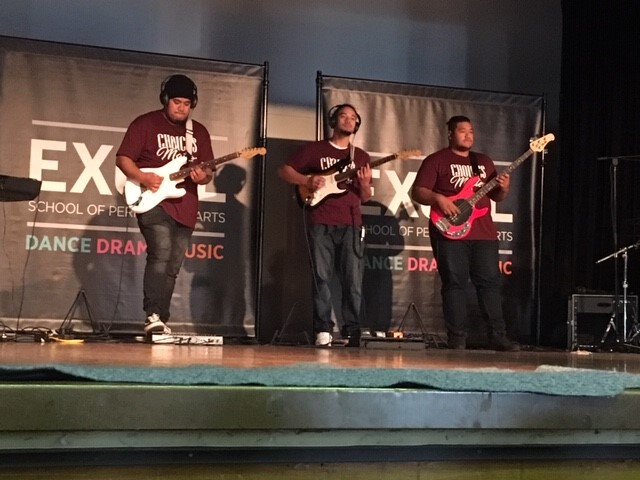 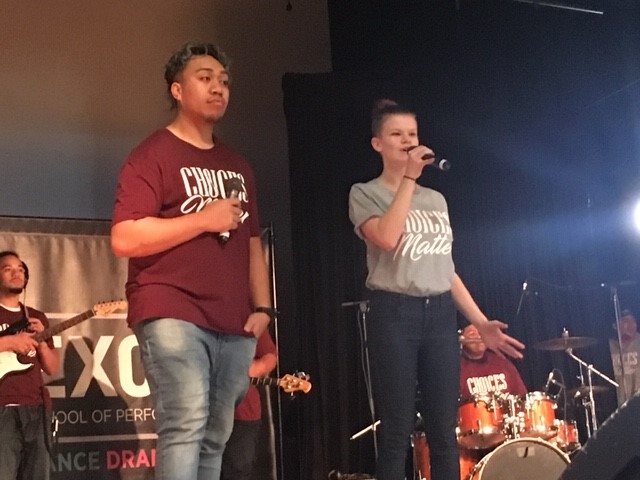 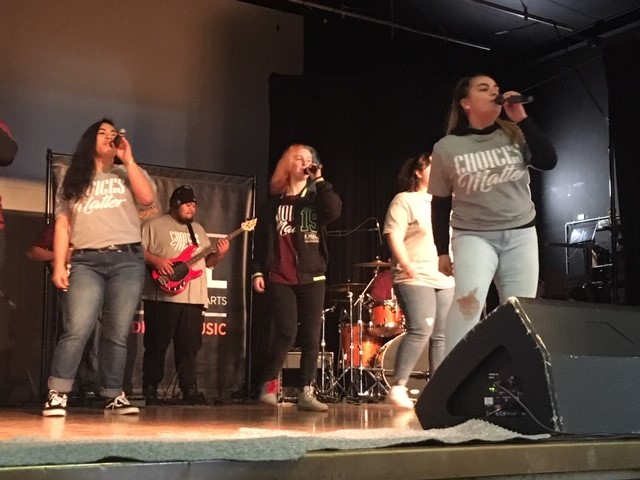 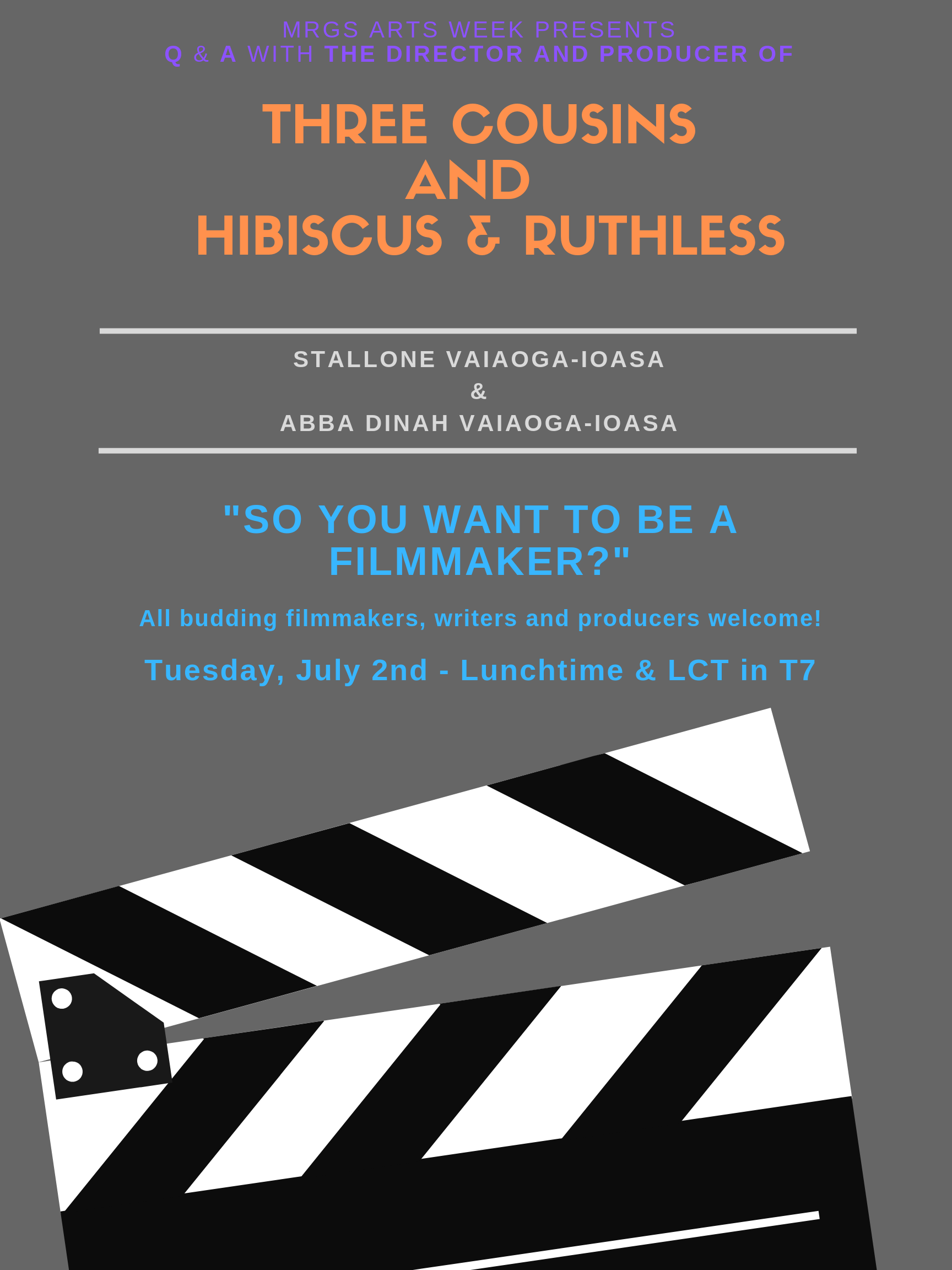 The recipients of the 2019 New Zealand Youth Awards were announced by Minister for Youth Hon Peeni Henare at a celebration event which took place on 24 June at Parliament.

Fahad Shehzad has received a New Zealand Youth award, only one of 14 awarded in New Zealand this year. He is the recipient of the Te Manukara – Outstanding Leadership Award for 2019 presented by the minister of Youth, the Hon. Peeni Henare in Wellington. In Fahad’s own words…

“I am truly stoked and blessed to have been recognized and to have received such a prestigious award – on the National scale for something I take so much pride in, my leadership. I wished to share this success to you all because I think this is a win to MRGS too.
I also had the honour to be the recipient speaker on the night, where I presented a speech in Parliament, on ‘honoring our heroes’ where the speech was dedicated to Jacinda herself, for being my hero during the times of the Christchurch massacre. I received immense applaud and even a standing ovation from some of the crowd. I have been asked to send the speech to the PM herself, so exciting stuff!”

Fahad was nominated for the leadership and courage he showed after the Christchurch shootings in March, where he led the school’s response, saying his mission was to ensure students of the school were well supported for and cared for during the time of grief. He also organized events such as fundraising for the event, having banners and cards sent to the families in Christchurch, and presenting an inspiring speech during his school’s assembly to commemorate those who were lost during the events. 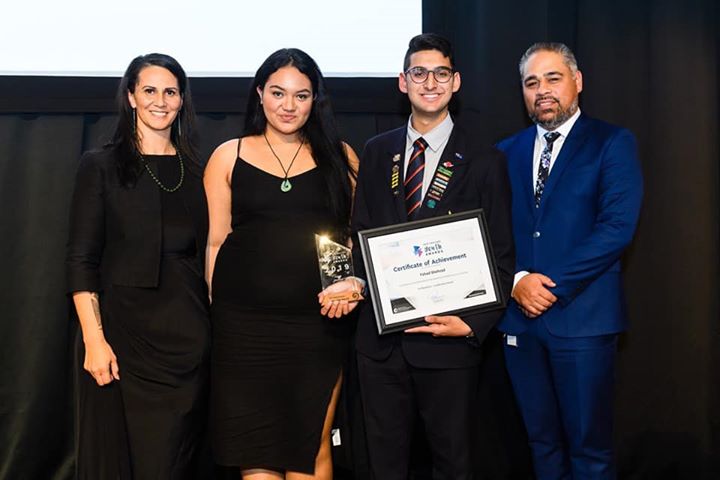 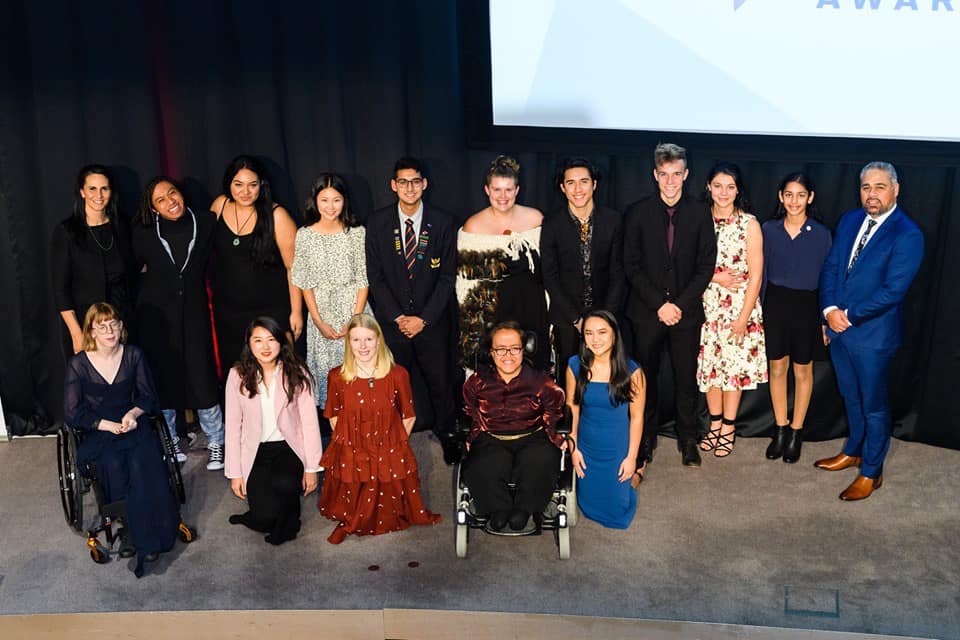 MRGS Arts Week is next week! 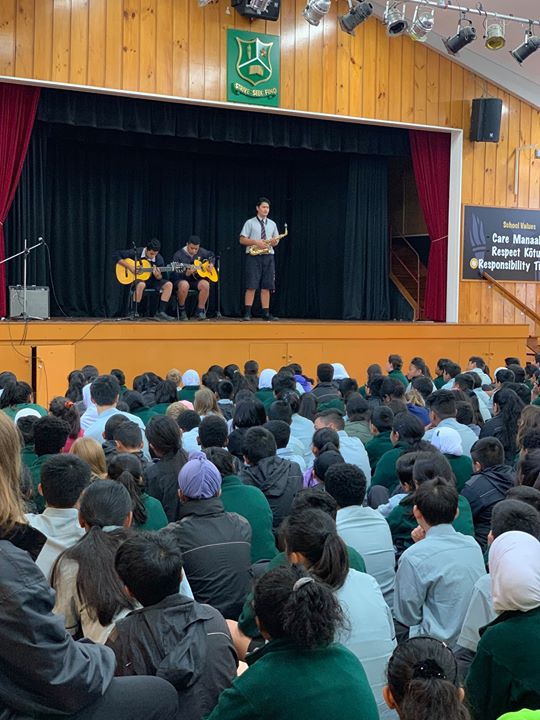 On Friday 21st June Dame Claudia Orange spoke in the school library to senior history students about Te Tiriti o Waitangi/The Treaty of Waitangi. A huge thanks to Dame Claudia and Bridget Williams Books for making this happen. 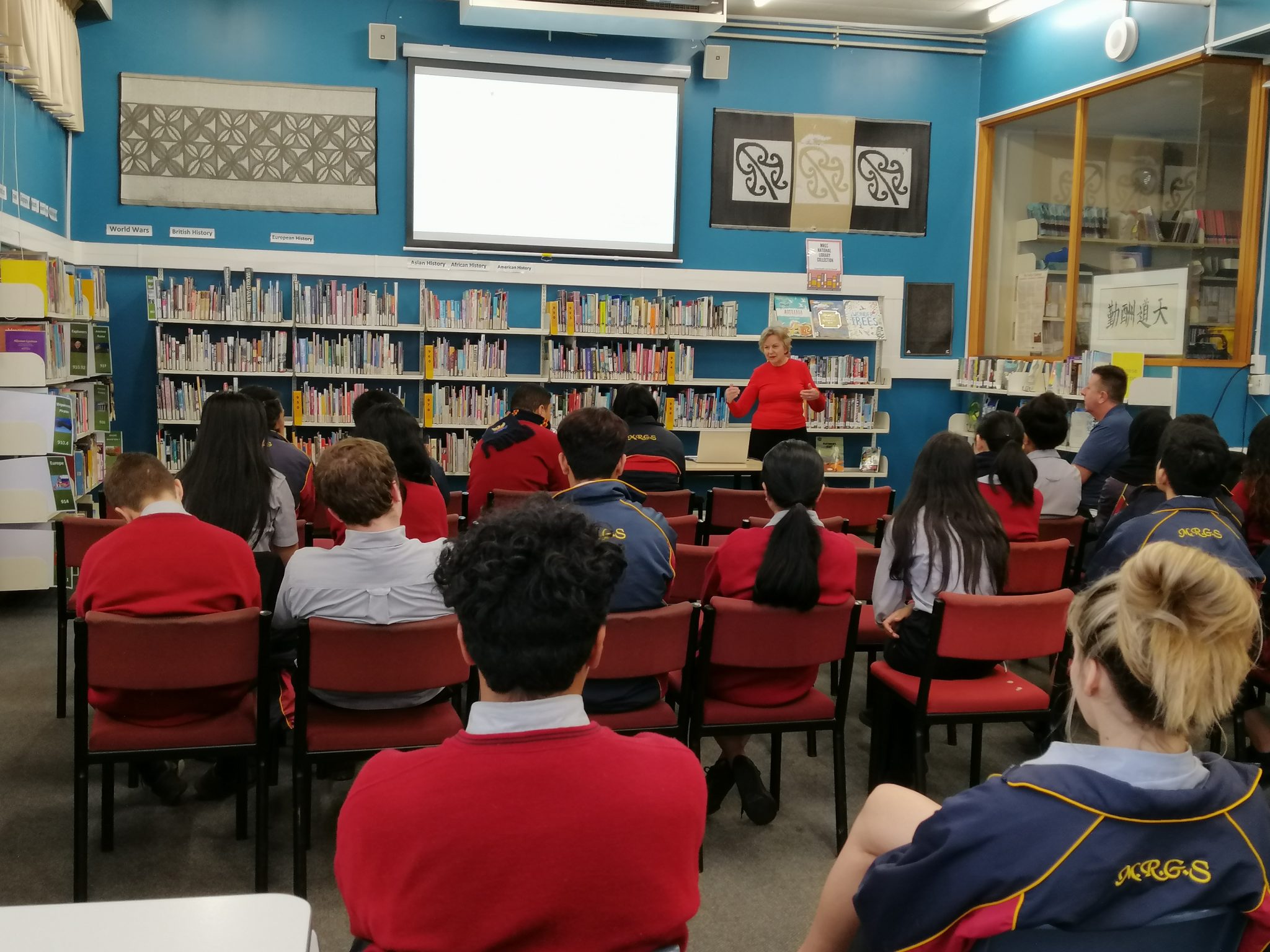 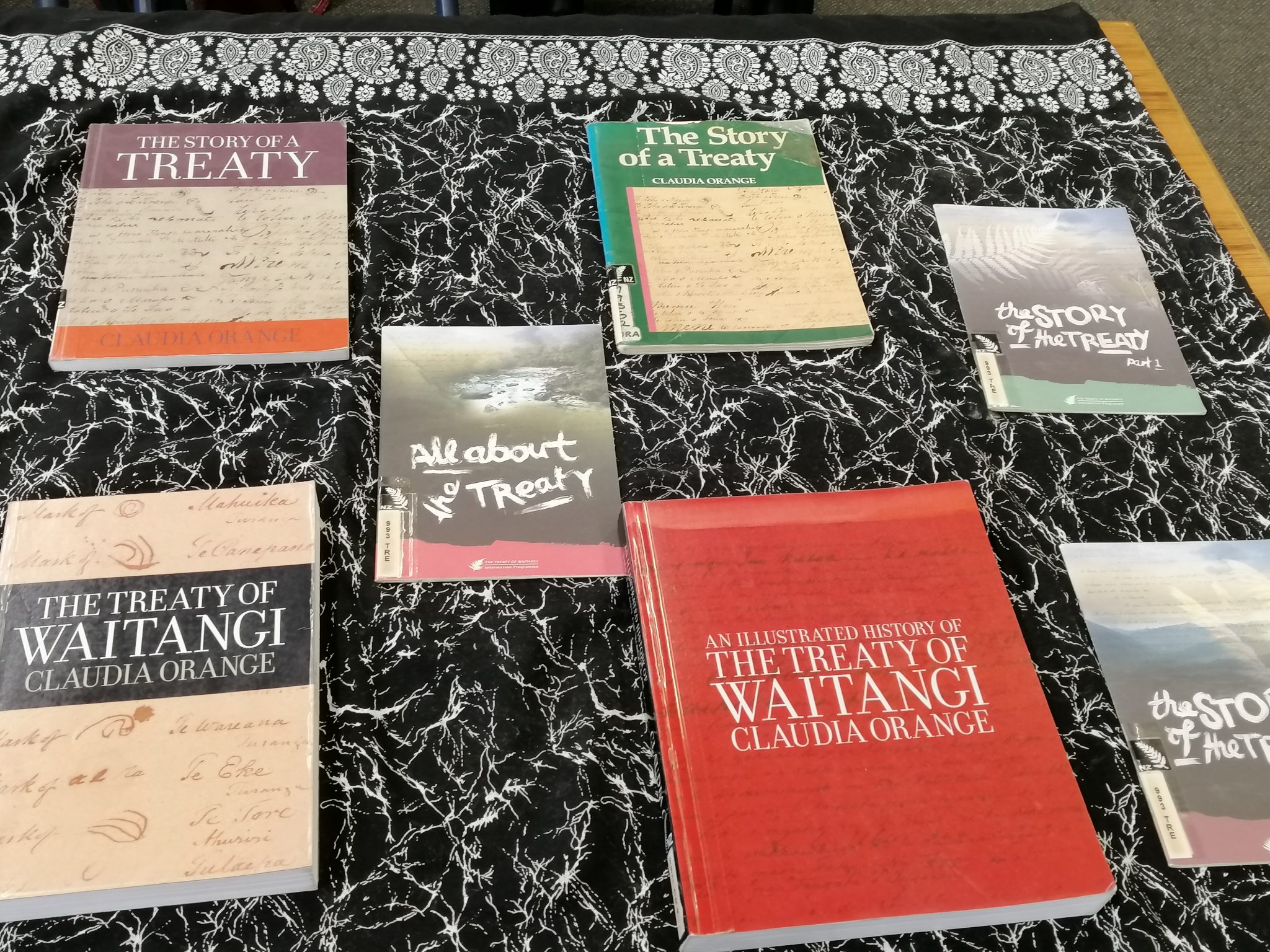 New Zealand author Brian Falkner spoke to several English classes on Friday 21st June, and offered them some great advice on how to hook audiences with their writing. Falkner has written a large number of novels for young adults, including Shooting Stars (2016), which is currently being taught at MRGS. He was here as part of the New Zealand Book Council’s Writers in Schools programme. 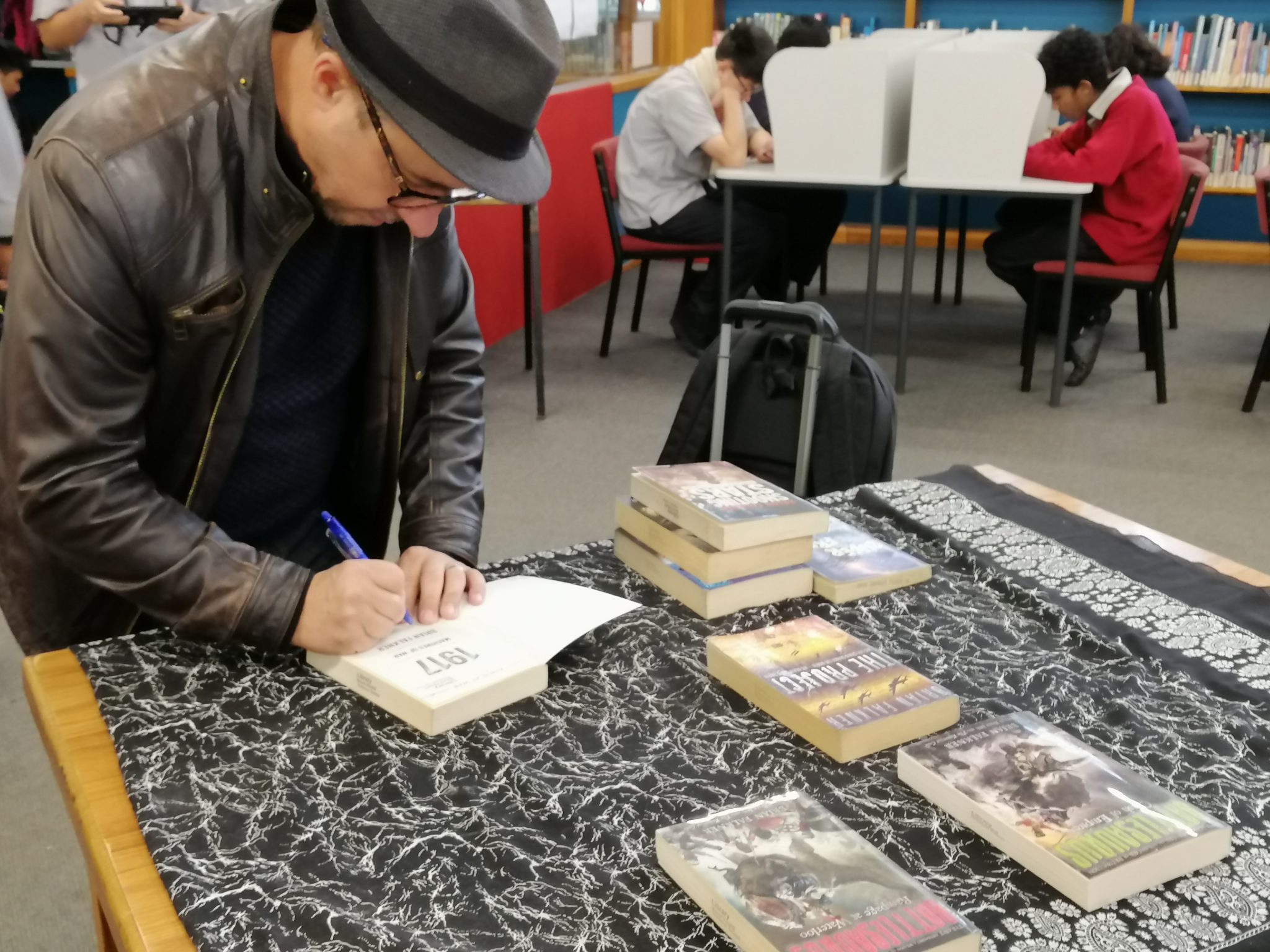 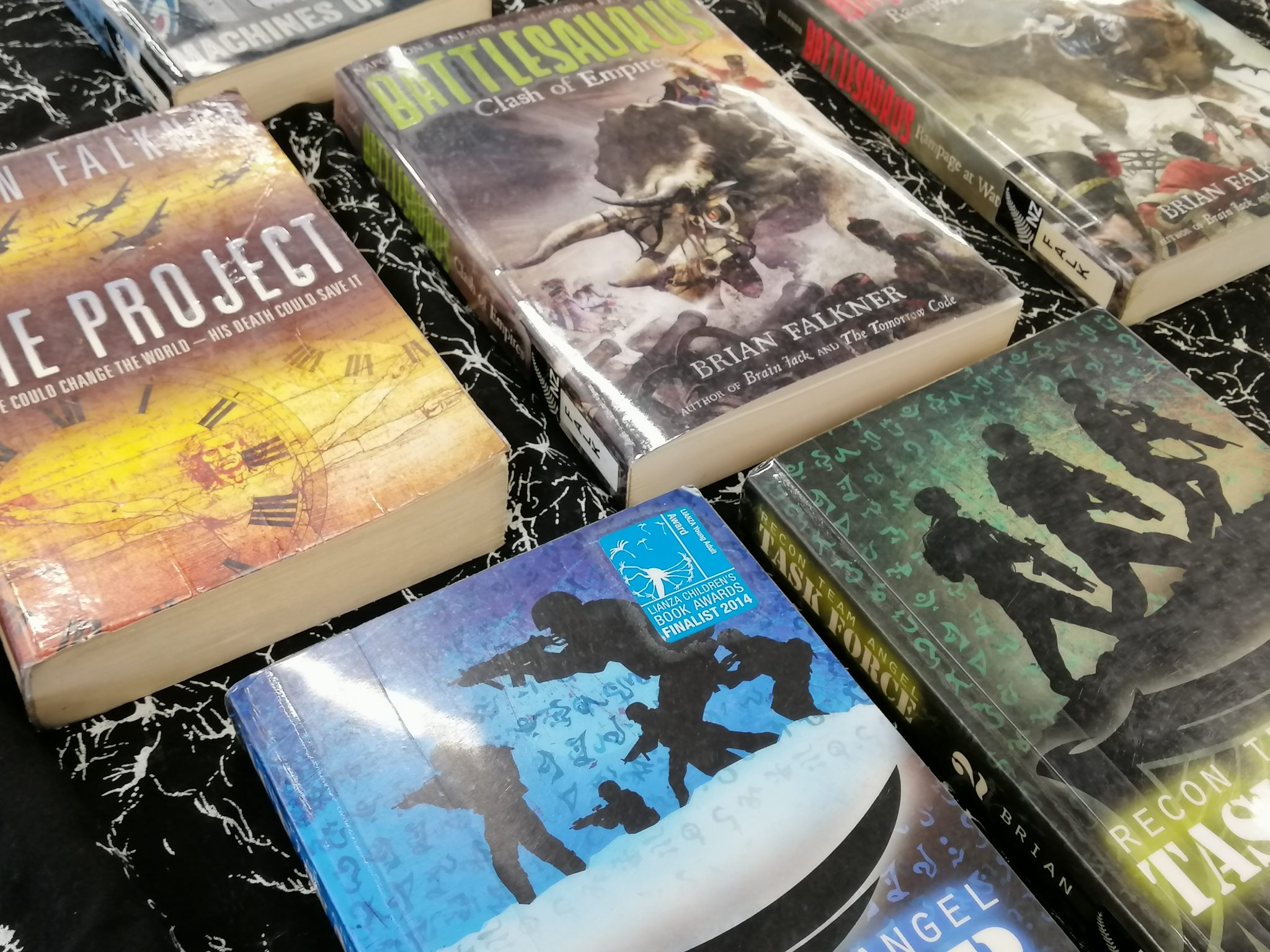 The Australian performance group Poetry in Action performed their show “Words that Changed the World” to a large group  on Thursday 20th June. The show drew upon a range of famous speeches and poems to highlight the techniques that great orators use to persuade their audiences. 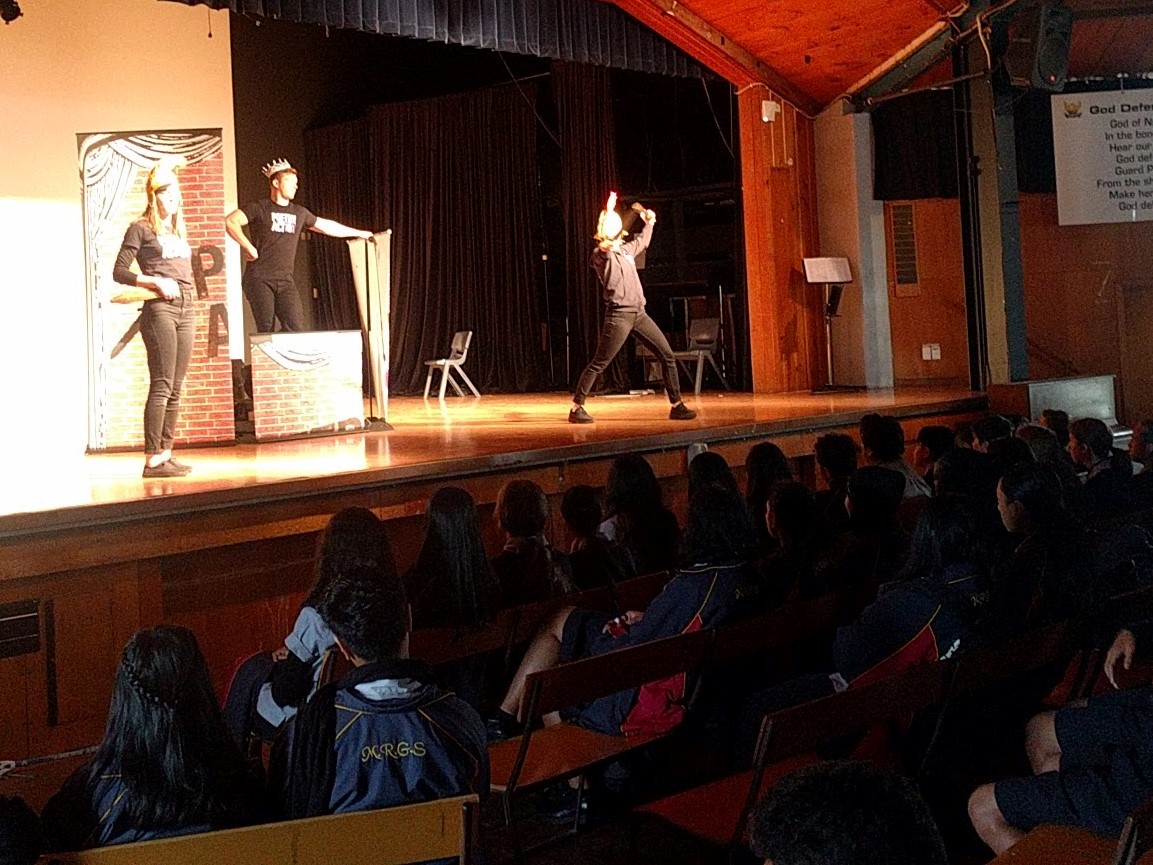 On Sunday 16th June and Monday 27th June, 40 enthusiastic and dedicated Mediators were trained by Julie McCracken in peer mentorship skills. This engaging and interactive training included learning the life skills of goal setting, problem solving, rapport building, communication skills, and learning how to think outside the square.

A great time was had by all students and now these Peer Mentors are available to support younger students one-to-one. If any student would like some support or mentoring from an older student please contact us at Student Services. Confidentiality assured.

A big thank you to Julie McCracken for the wonderful training and to Louise Fisher and Peter Maher for their generous donation to cover costs. 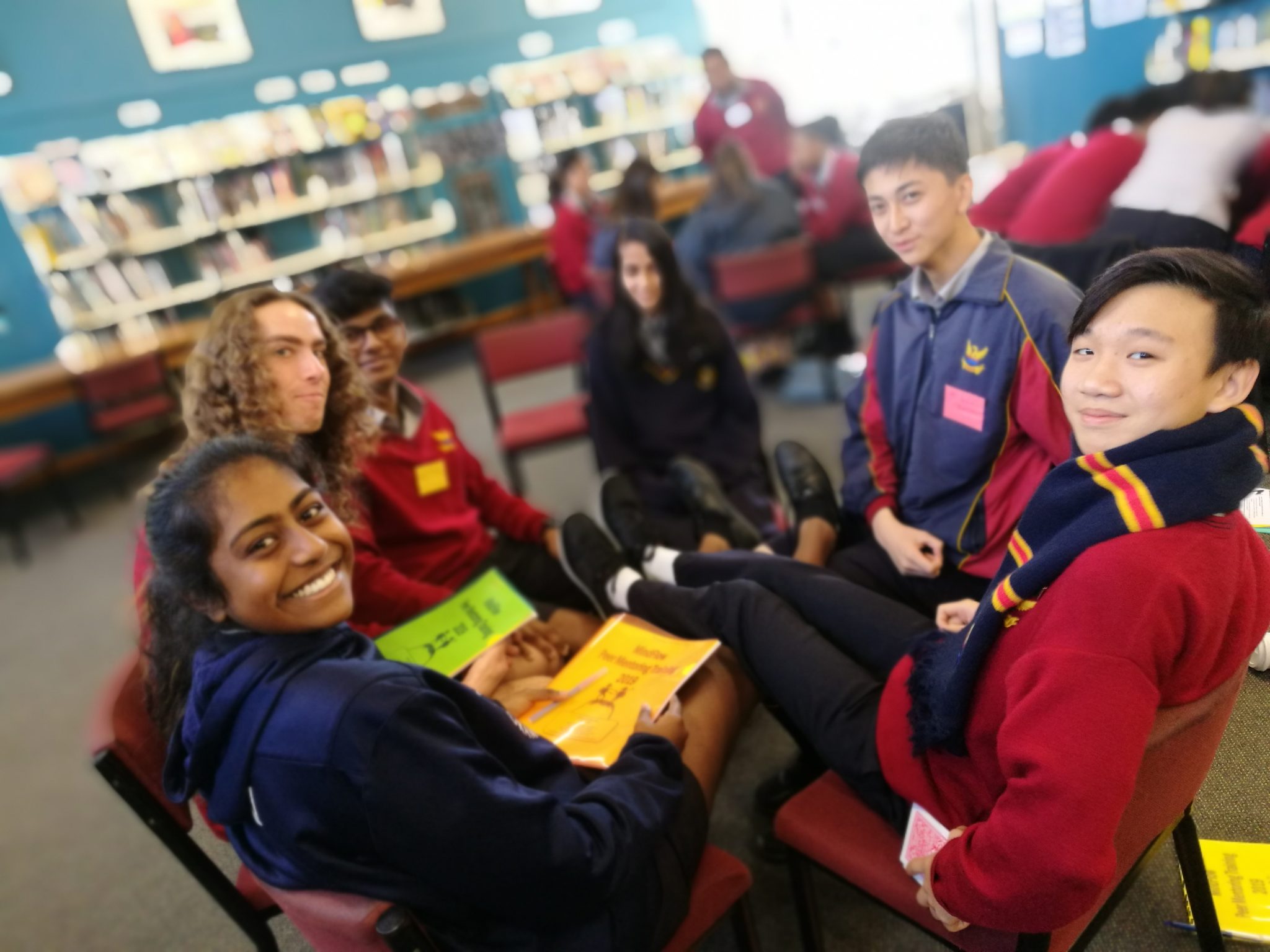 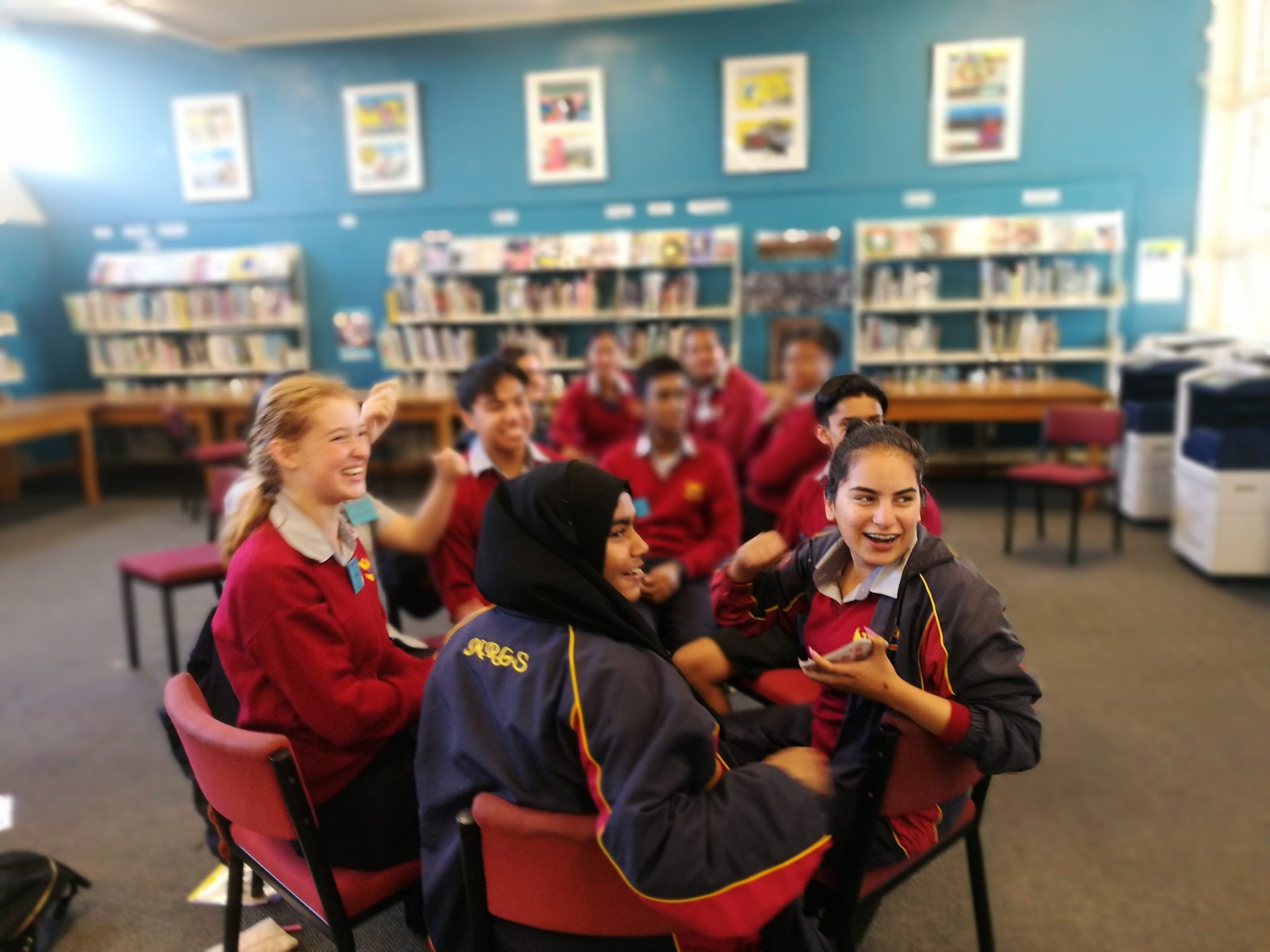 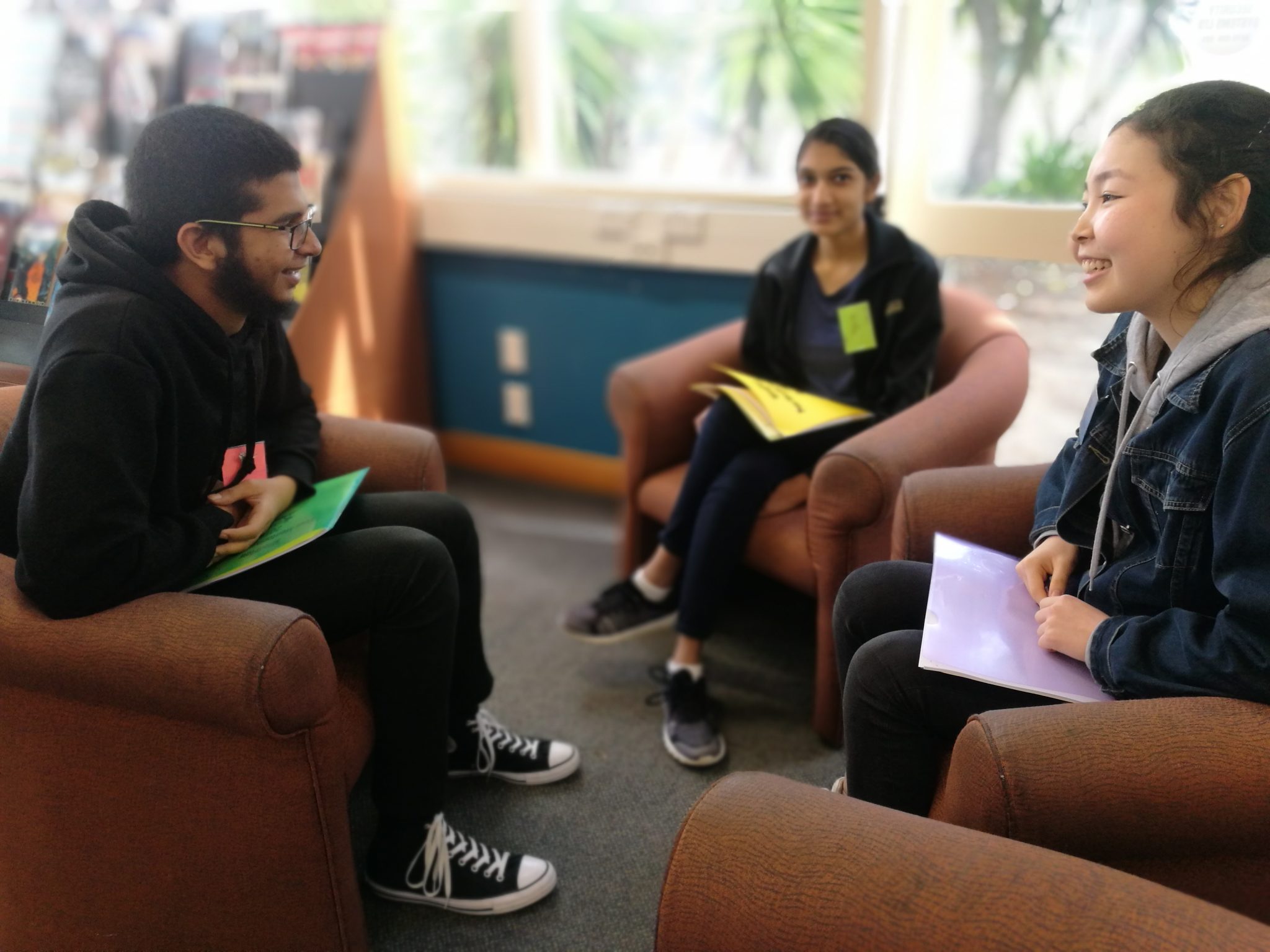 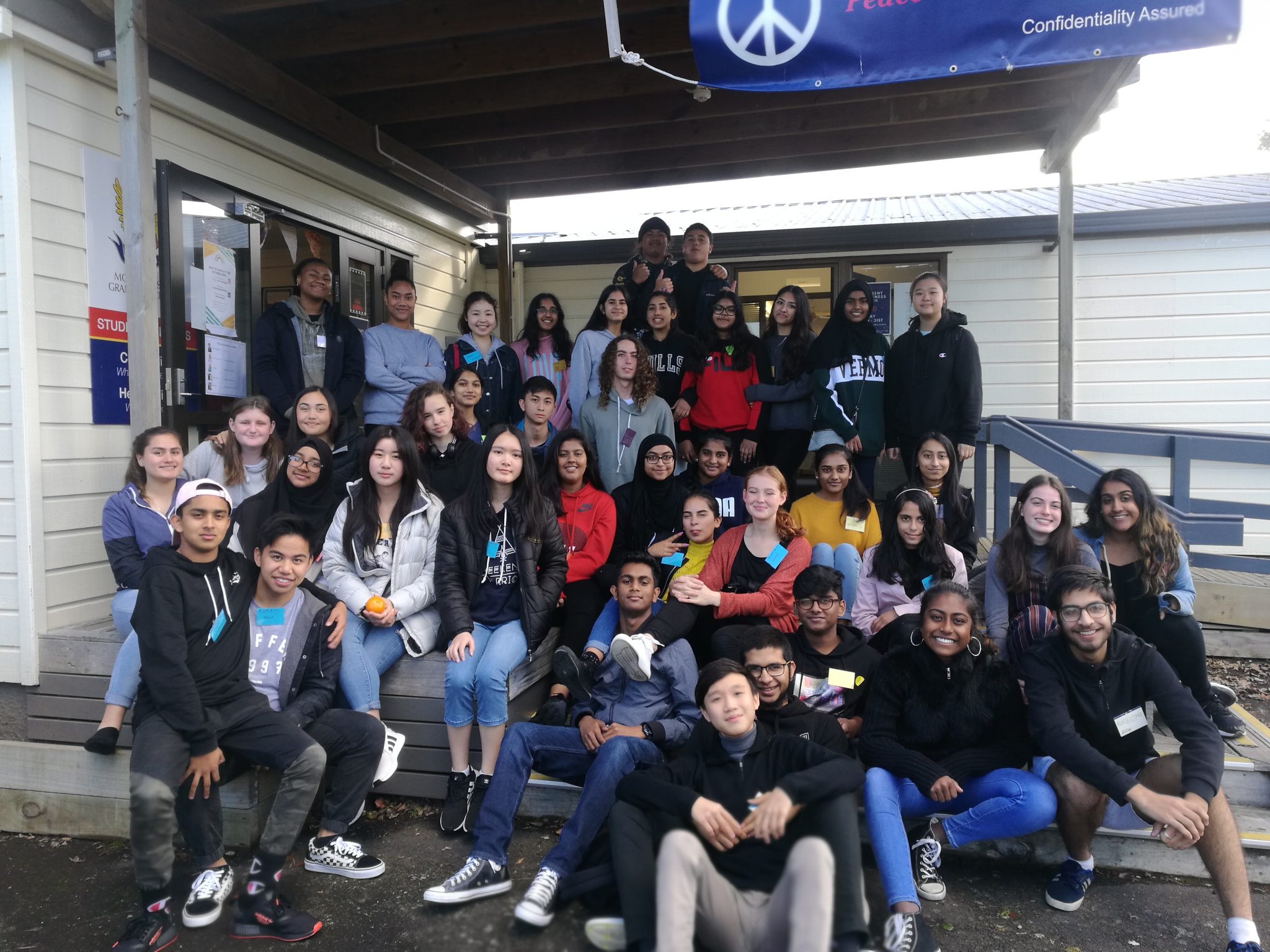 Recent Posts
Recent Comments
Archives
Categories
Meta
Login to Mt Roskill Grammar School
Reset Password
Enter the username or e-mail you used in your profile. A password reset link will be sent to you by email.