After school on the 5th of November, eight selected students from the Year 9 and Year 10 Japanese classes went to Epsom Girls Grammar School for the annual National Japanese Trivia Night Championships. They were MRGS Team 1 (Ansh Trivedi, Racey Ferris, Lily Mao, Andy Pham) and MRGS Team 2 (Raina Singh, Amie Mao, Jessica Huang, Sumayyah Parker).  We were competing against teams from other Auckland schools and also against schools nationwide, in other regions of New Zealand. Along with two other Auckland schools, the Mount Roskill Grammar School Team 1 gained the highest number of points in the country, scoring 39 out of 50 which put them in a tie breaker with two other schools in Auckland. Mount Roskill Grammar School Team 1 ended up gaining 3rd place in the Auckland Region, which also placed them 3rd in New Zealand. The second team also did their best in order to try and achieve great heights. They scored 30 points which was also very commendable!  It was a night to remember for the students participating in the Trivia, also knowing that they came home with an achievement they could talk about to all their peers, family and friends. The prizes were handed out by Mr Hamada, the Consul-General of Japan.

Special thanks go to Miss Kojima for her organisation of this special event, and for helping and encouraging the students behind the scenes, including providing costumes and food. 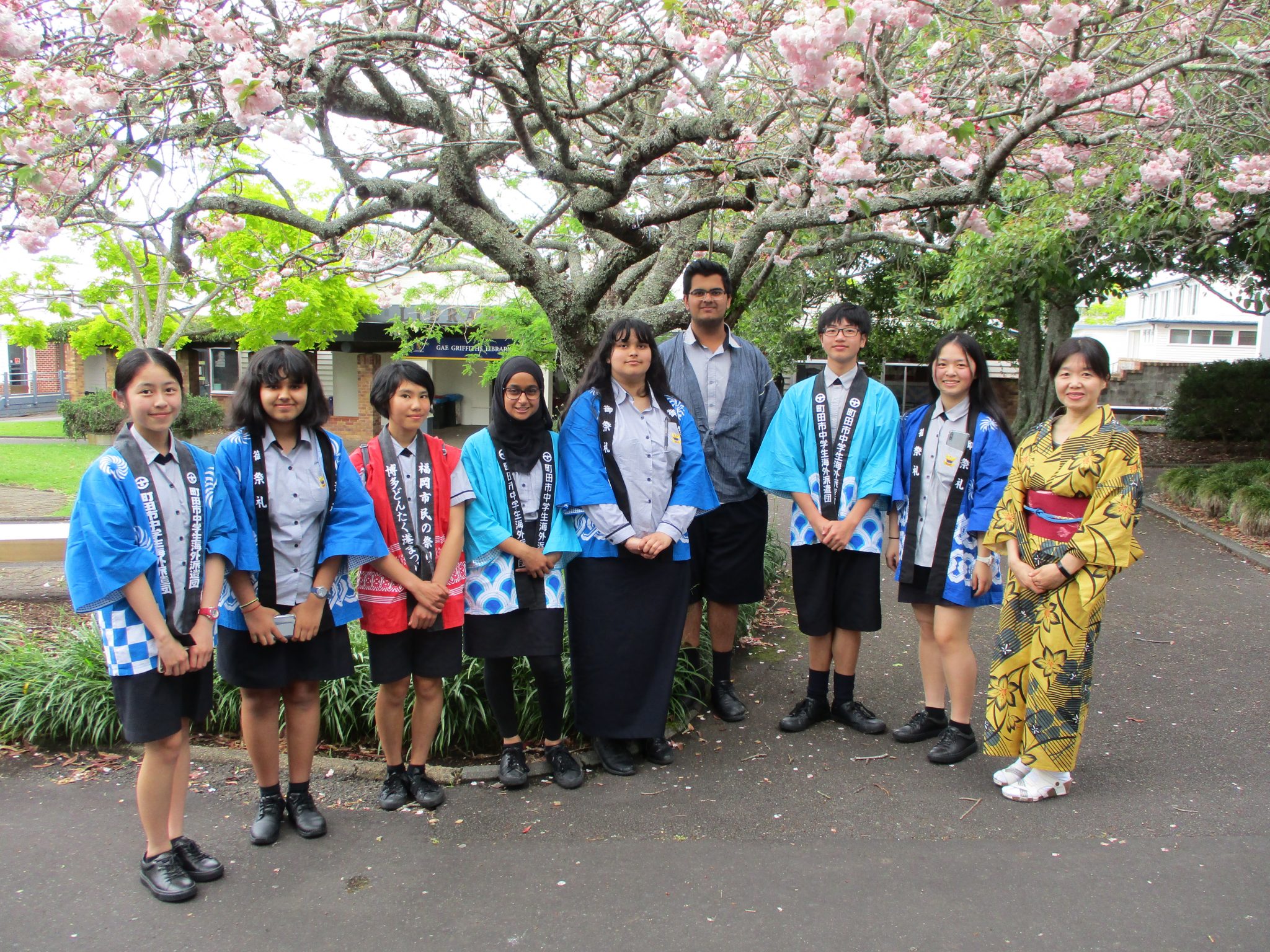 You might also like
One of the following
Ministry of Education NZ
PSA Public service announcement: State of Emergency in Auckland from 10pm 27/1/23. This means others can more easily come in to…
Photos from Mount Roskill Grammar School’s post
2023 Start up In the week ahead we will be preparing for our new tauira and those returning. Monday 23 January: Admin office…
Recent Posts
Archives