As we were walking to class, we knew that we would meet people from the Japanese Embassy. I thought that we would learn about the basic things about Japan, for example, some types of Japanese food, geography, pop culture, etc.

We met three staff members from the Consulate General of Japan. I also noticed there were magazines on everyone’s desk.

I volunteered to be a model for how to wear a Yukata and after I was done getting dressed, it was honestly the most comfortable clothing I have ever experienced.

Then later on, everyone in our class was wearing them and they all looked fascinating and gorgeous! There was also a robotic seal, called Paro! Paro is an emotional support pet and has all the qualities a normal pet would have. I was surprised that Paro costs about 5,000 NZ dollars! I would love to buy one if it weren’t so expensive. We watched a video about Japan, and I loved the nature parts of it. It’s like our country, New Zealand, but there were also many different parts too. Japan is more digital than New Zealand and the cities that light up were fabulous to see.

On that day, I really felt like I’ve learnt a lot more about Japanese culture than I did before! It was very exciting to see the staff members talk about Japan to my class. 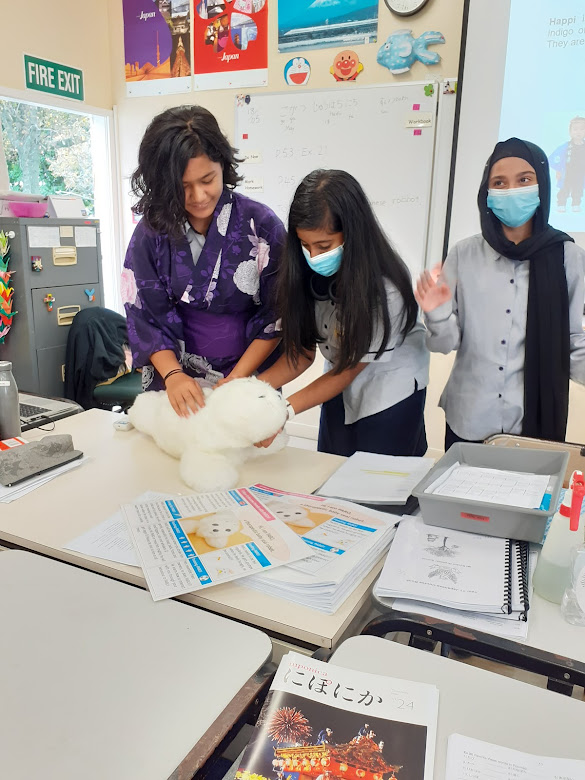 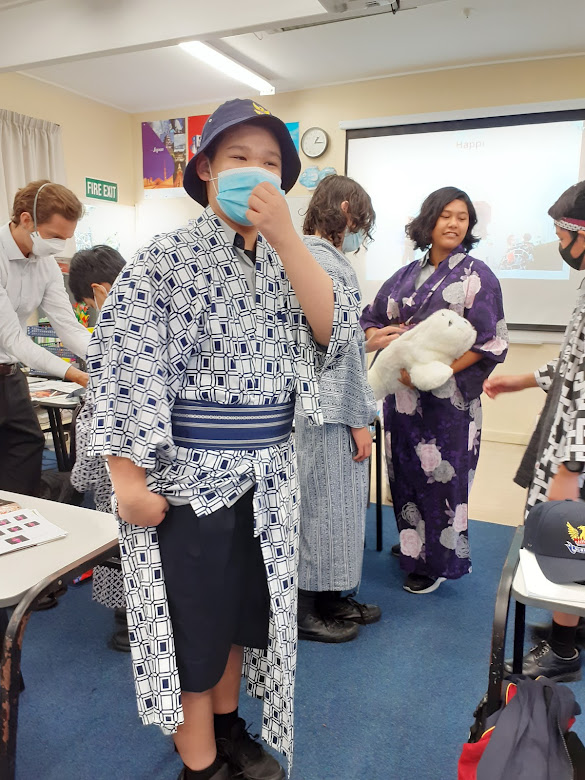 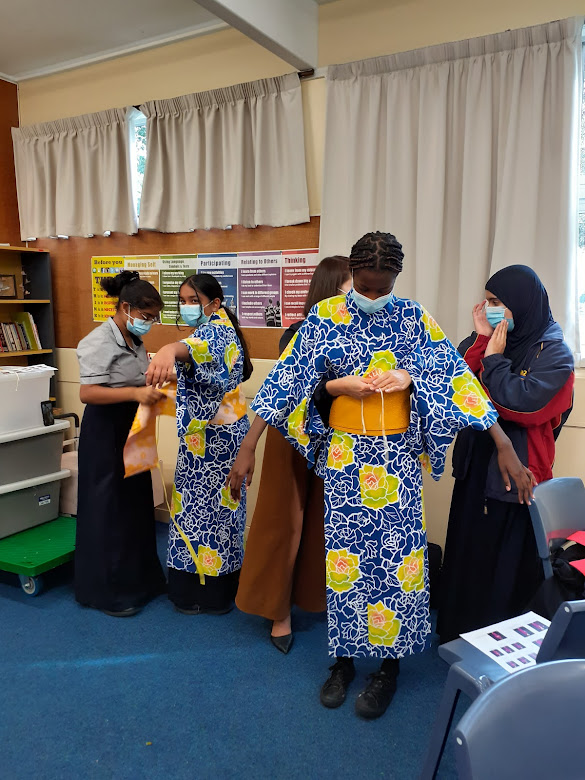 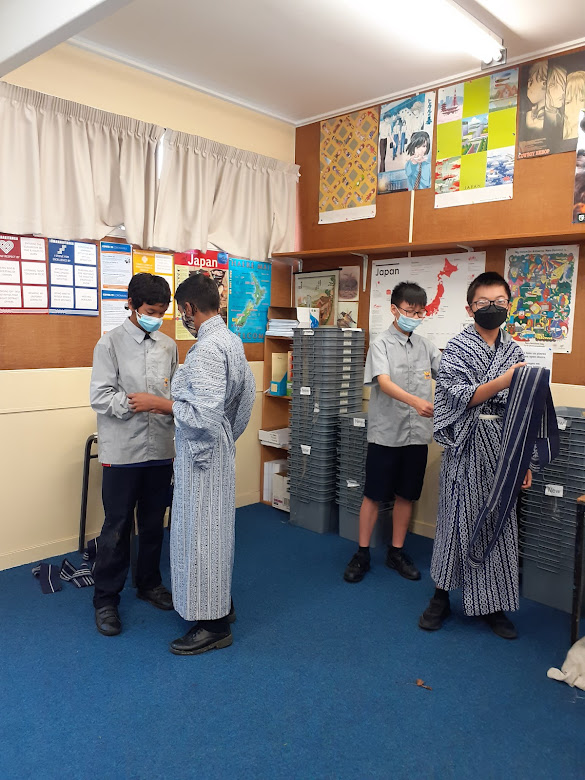 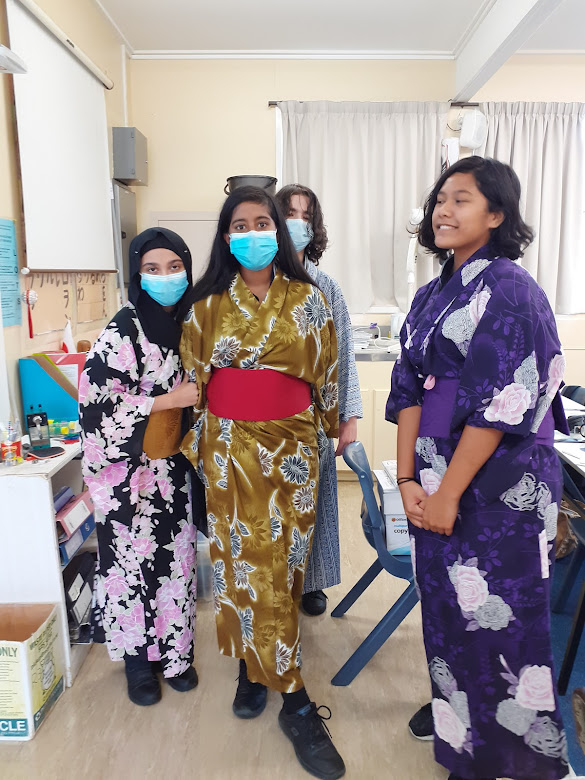