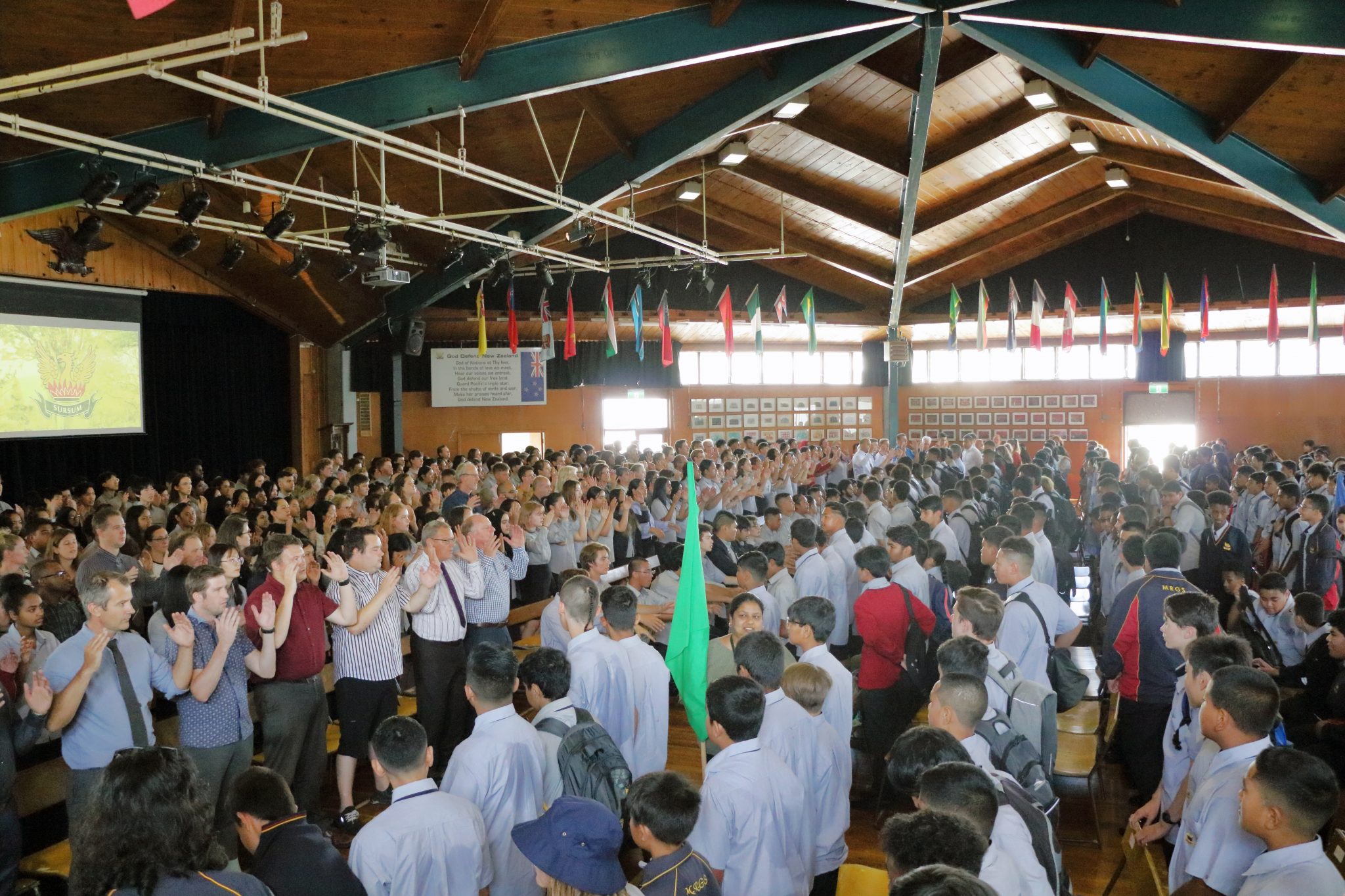 The Board of Trustees is responsible for the governance of the School. There are five members elected by the parents, one elected by the staff and one by the students, as well as three co-opted members. 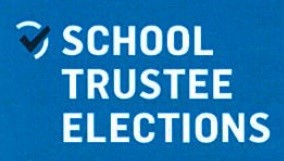 Nominations are open for the election of five parent representatives to the school board.

If you need more nomination forms, contact the school office.

Nominations close at noon on Wednesday 17 August 2022. You may provide a signed candidate statement and photograph with your nomination.

The electoral roll is held at the school and can be viewed during normal school hours.

As nominations are received, there will be a list of candidates’ names kept at the school up until election day, which you can view.

An evening for prospective candidates to speak to voters will be on Wednesday 31 August at 7.00pm in the Butler Hall.

Any queries can be sent to the returning officer, returning.officer@mrgs.school.nz